Over the past 30 years, FOH Engineer Jose Amable Frómeta has worked with some of Latin America’s most popular recording artists. With a résumé that includes Juan Luis Guerra, Marc Anthony, Juanes and Ricky Martin, Frómeta recently added DPA Microphones’ d:vote™ 4099 Instrument Microphones to his arsenal of equipment.

Frómeta has been using DPA microphones for about a year now. One of Frómeta’s previous audio challenges has been solved with the use of DPA’s d:vote 4099 mounting system. “I don’t like using clip-on mics on congas because I end up rolling off more low end then I would like to in order to get rid of that thumping sound you get every time the musician hits the conga drums,” adds Frómeta. “The d:vote 4099’s clip-on mounting suspension system works great and is like having the microphones on a stand.” 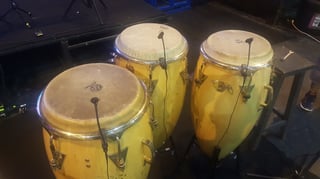 Another feature of the d:vote 4099 that stands out for Frómeta is its flexibility. “With its three-part system, I can replace the connector, the cable and the capsule. This is a very well thought out feature,” says Frómeta. “In addition, with the d:vote 4099s, I am able to use much less EQing than with previous microphones to achieve the sound I am trying to get, especially in the saxophones.”

Frómeta has recently expanded his DPA inventory and plans to continue to do so in the future. “Not too long ago, I acquired the d:vote 4099 Touring Kit for Rock and now I’m using the d:vote 4099s on all horns (two trumpets, one trombone, alto and tenor saxophones) on congas and a couple of folk drums,” says Frómeta. “I’ve also heard great things about DPA’s d:dicate™ 2011 Twin Diaphragm Cardioid Microphone and the d:facto™ MMC4018V and MMC4018VL Vocal Capsules and look forward to trying them out as well.” 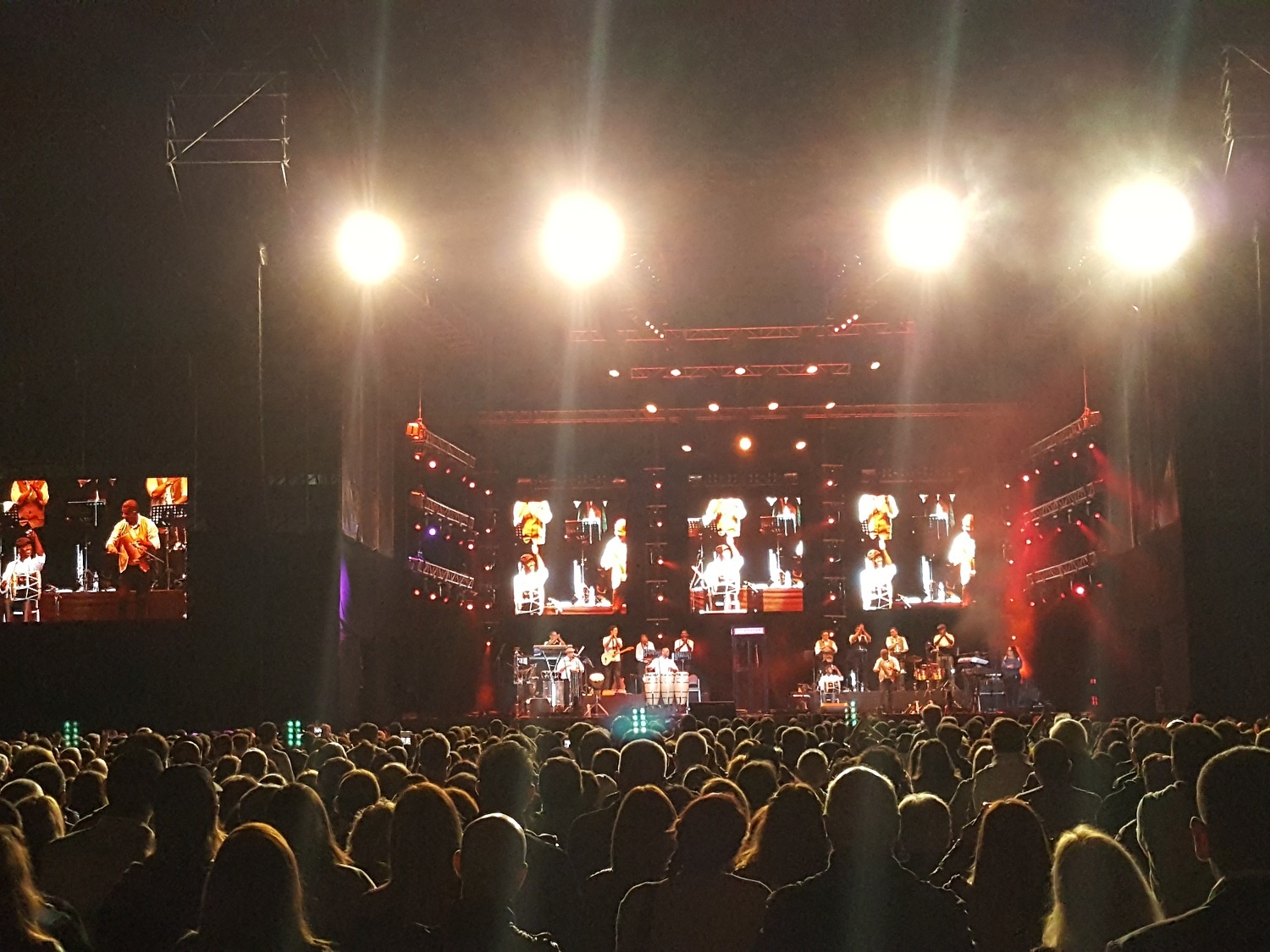 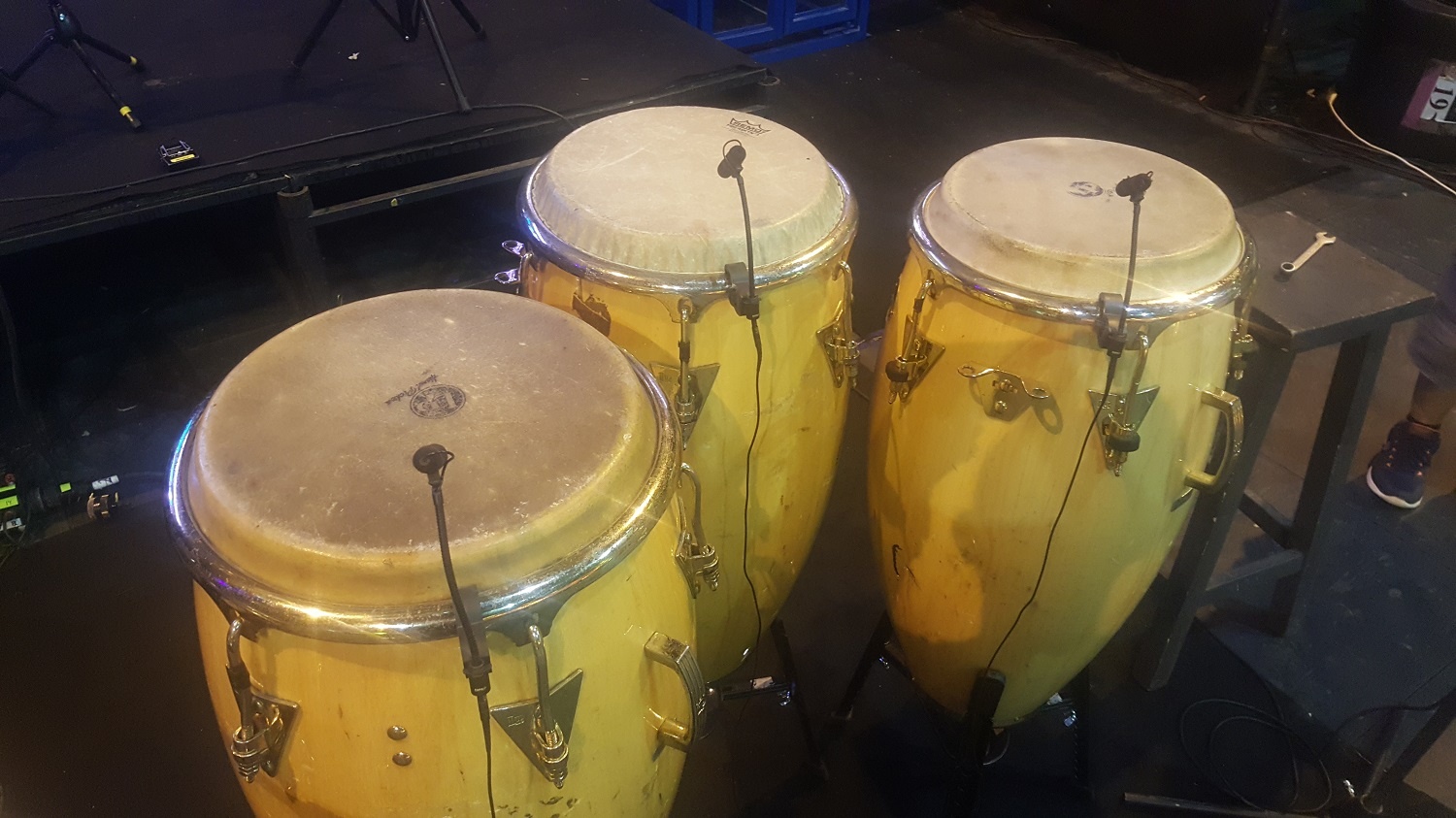 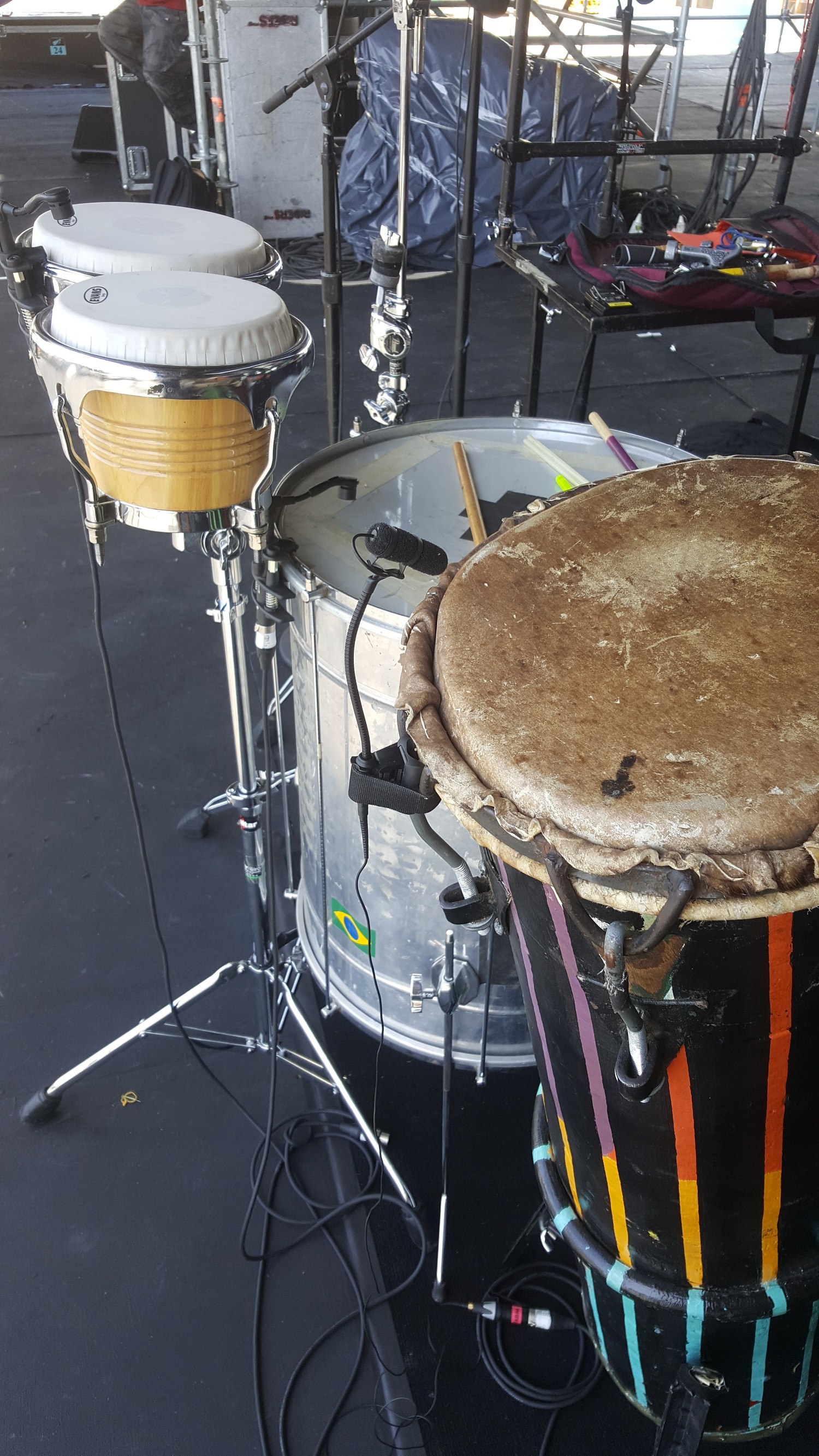 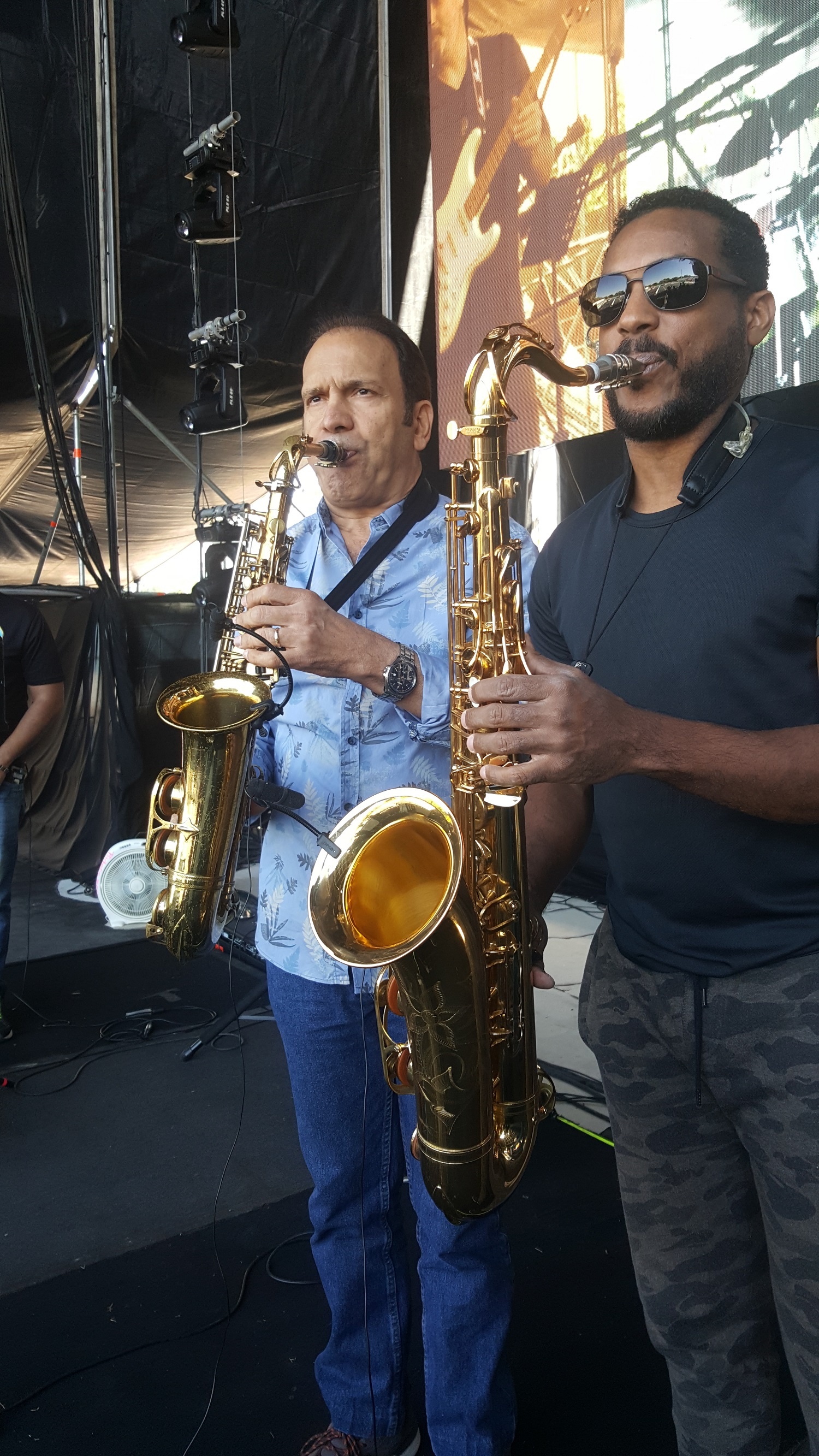