Launching the first DPA 4006 to Mars

Today is an exciting day in the history of DPA Microphones, as NASA launches the Perserverance Rover to Mars at 7.50am EDT (9.50pm AEST).The seven month journey is expected to touchdown on February 18, 2021. When it lands, DPA Microphones will be used to record and broadcast the sounds of Mars.

For most of the journey, the audio equipment in the Mars Rover 2020 will be dormant but once the Rover reaches the Martian atmosphere, the mics will allow Earth to experience the sounds of the descent. Among other things, we expect to hear the friction of the atmosphere, Martian winds and the sounds of dust displaced as the Rover touches down.

Follow the countdown and make sure to check out the other fun and educational information on NASA's Mars 2020 mission page. You can even watch NASA's Perseverance Rover Launch to Mars on the NASA YouTube channel. 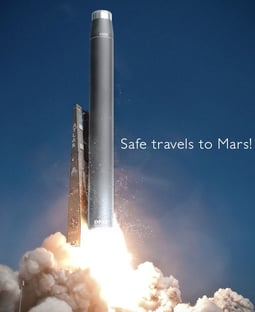 Amongst the millions of dollars of high-tech space equipment is a DPA 4006 Omnidirectional Microphone, an MMA-A Digital Audio Interface and an MMP-G Modular Active Cable, which will act as an ultra-transparent preamplifier.

The off-the-shelf microphone and audio interface will be the Rover's "ears" and the auditory part of the "brain" during the demanding and dangerous entry, descent and landing (EDL) part of the trip. The microphone's mission is to capture sounds as the rover enters the Martian atmosphere and makes its way down to the planet surface.

You can read more on DPA's NASA blog here.

Let's help give the 4006 (and the entire Perseverance rover) a proper send off and wish it well on its long and lonely 7-month journey!

All of the products used in the NASA mission are available in Australia through Amber Technology. 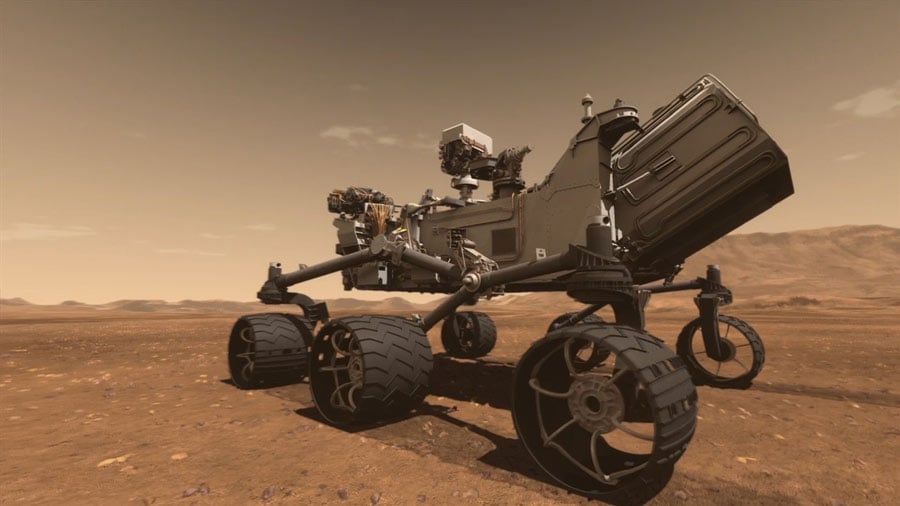