It takes more than aesthetics to impress top FOH Engineers in the music industry. Karl “Snake” Newton has worked on projects with Robbie Williams, Pet Shop Boys and Craig David and knows and appreciates the level of skill and expertise that goes into great live audio. Just recently, he worked with Harry Styles for his world tour production and relied on DPA Microphones to mic up the entire drum kit, as they dotted their way across Europe before landing in Australia in April 2018. 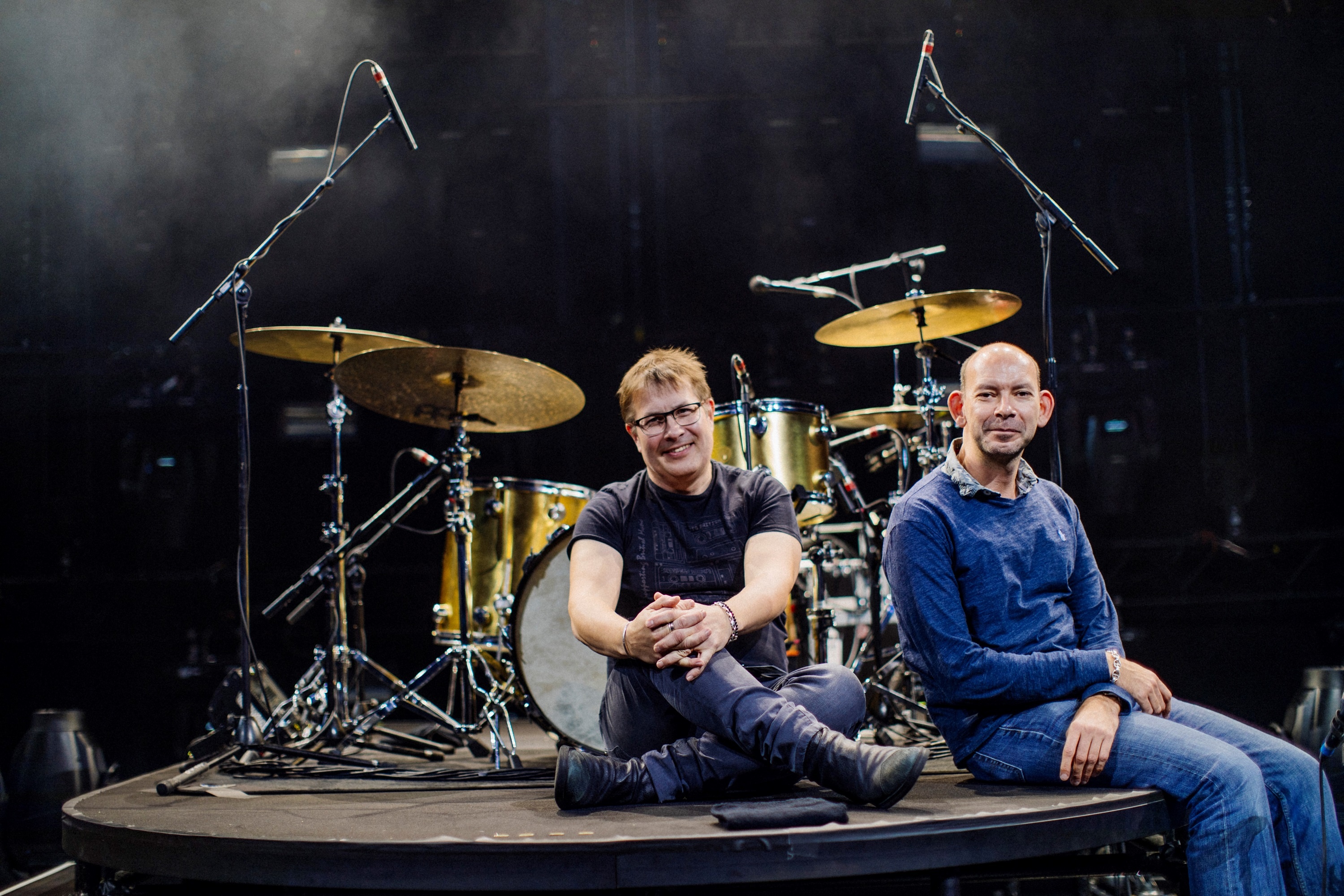 His choice won the approval of Monitor Engineer Charlie ‘Chopper’ Bradley, who says: “I usually defer to Snake on microphone choice unless there is something that really isn’t working for me in the mix. On this occasion I am very pleased that he’s using DPA on the drum kit because I now have one of the most dynamic and natural sounding drum mixes I’ve ever had on a live tour.”

Harry Style’s current tour has been travelling around the world since March 2017 and will complete in California at the end of July 2018. DPA microphones have been on the equipment list throughout and were chosen because they are a tried and tested solution, says Rod Clark, audio crew chief.

“We have been touring theatres in 2017 then arenas worldwide in 2018, with a relentless schedule,” Clarkson says. “Several of the theatres in the 2017 run could be said to be bucket list venues for a solo artist but are certainly much smaller than those Harry has previously played. Many of the venues certainly have their own acoustic and logistical challenges for a show of this nature.

Chopper and Snake are no stranger to challenges, working on monumental tours for the likes of Snow Patrol and Duran Duran. Snake, who has used DPA mics on previous occasions, says he is particularly pleased with the d:dicate 4011 and 2011 mics he’s chosen for the drum kit because they sound so open.

“Quality-control wise, I know DPA products are second to none,” he says. “A couple of years ago I had the opportunity to try out a bunch of DPA mics and was super impressed with their sound. I played around with them in the studio and totally fell in love with them. They were already my go-to for any orchestral string miking and I remember thinking that if anyone asked me to do a simple mic up of a drum kit ‘Motown style’, the d:dicate wide cardioids that we are now using on drummer Sarah Jones’ kit would absolutely wipe the floor with anything I’d ever used. They are so beautiful - the top end is gorgeous but the whole frequency range stays solid right down to the bottom end. I swear you could do 90% of the drum kit with a pair of these and one kick drum mic because they just sound so true. Obviously, that’s not really an option live because you need more than just three mics, but we’ve ended up with a kit that is miked with DPA because the whole range sounds so good.”

Snake is also using two d:dicate 4015 Wide Cardioid microphones as overheads and says that he loves them on overheads more than any other microphone – bar none. “They are a little wide in the circumstances, given the screaming kids, but the evenness of their pick up is just great,” he explains.

He adds that, having visited the DPA factory in the past, he understands how much love and care goes into making each microphone. “It’s that attention to detail that gives them a quality that is unmatched by any of the other mass production mics usually found on stage,” he says. “The way the mics are made really makes for amazing consistency.” 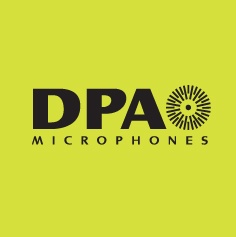